Where to eat, drink and stay in Lagos - EVENING STANDARD UK 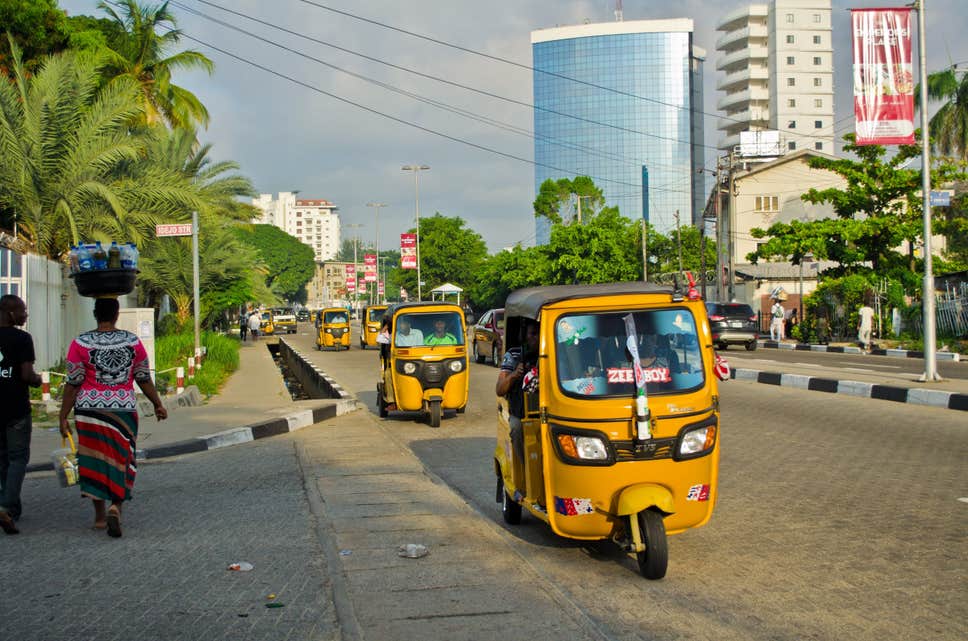 The Wheatbaker (thewheatbakerlagos.com), located in the upscale Ikoyi neighbourhood, is a luxury boutique hotel with a fabulous spa near the Ikoyi Club 1938 golf course. 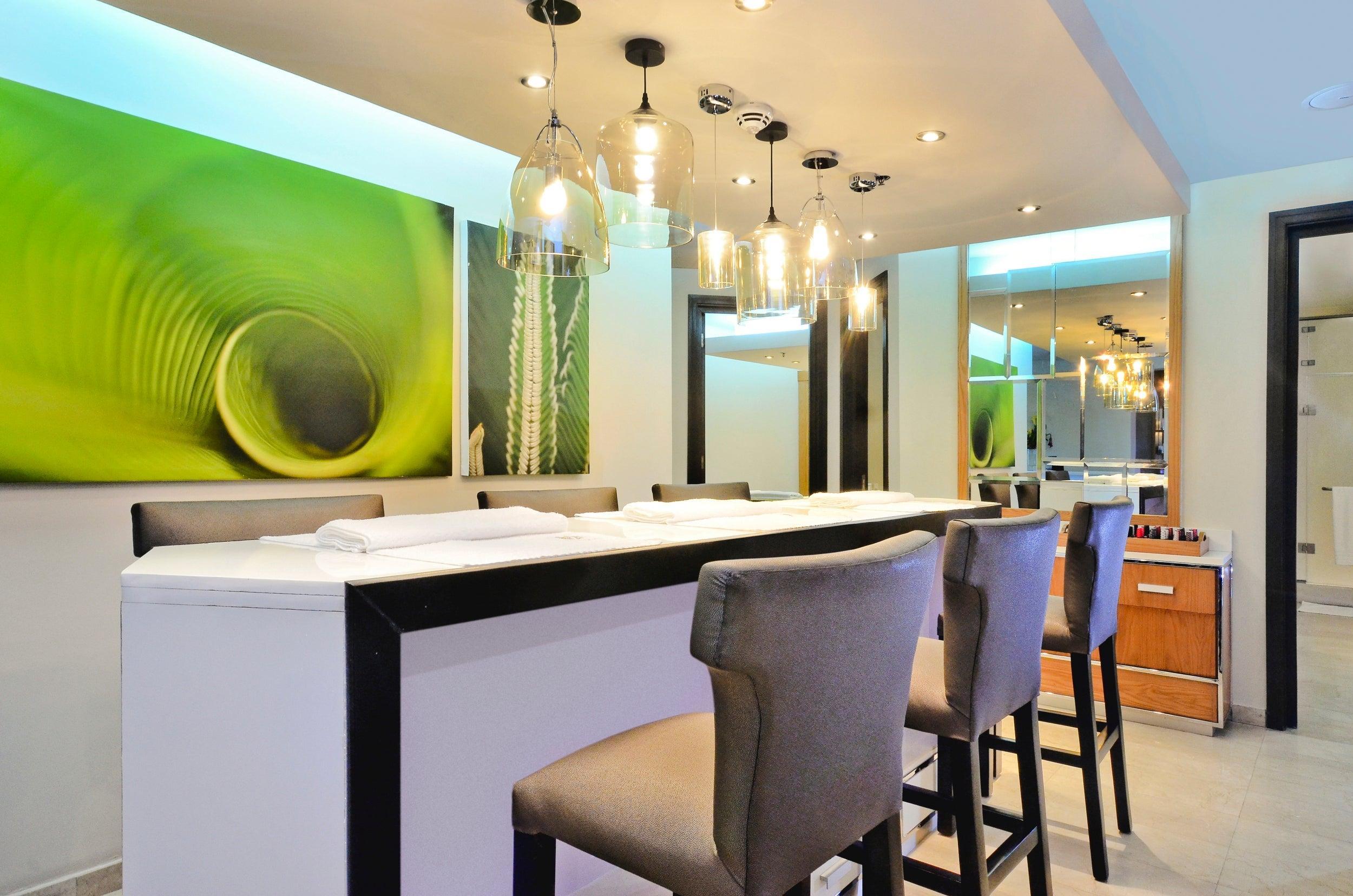 Maison Farenheit (maisonfahrenheit.com) is another good option — it has only 30 rooms and hosts excellent late-night parties on its rooftop.

The Eko Hotel (ekohotels.com), meanwhile, has a wonderful spa and delicious poolside brunch on Sundays — the best choice if you want to be in the heart of the action. 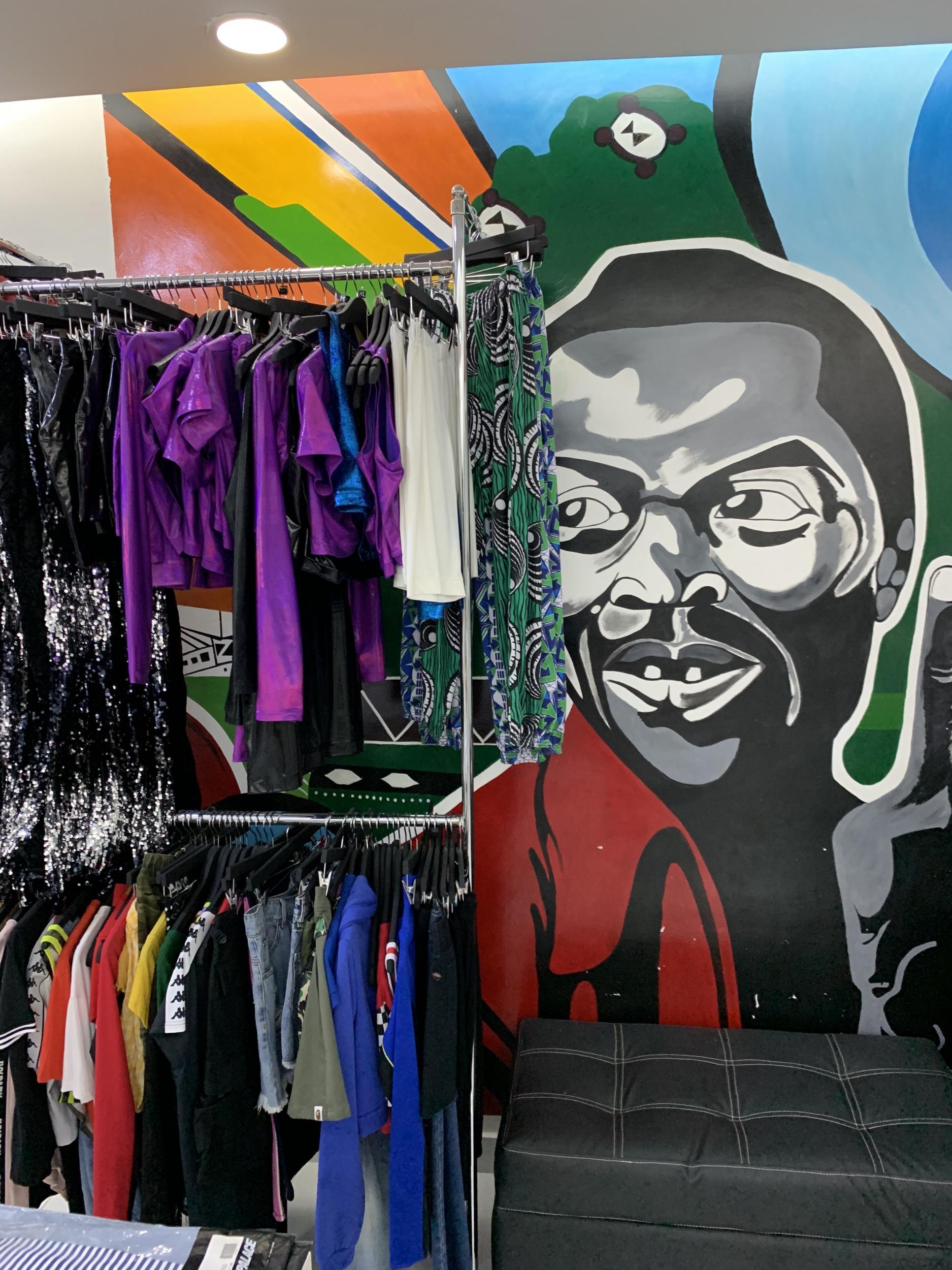 Concept shop XII Glover in Ikoyi is a mecca for Lagos’s alté crowd and retail heaven for new gen — it sells Palace, Supreme and Vans alongside its own collection. 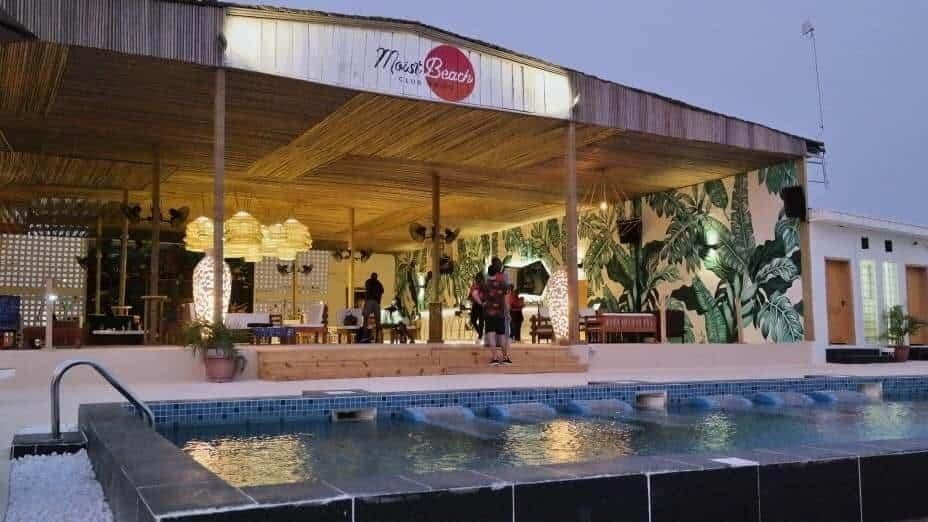 Moist Beach Club (moistbeach.com), best-known for its miles-long cocktail list and jumbo Atlantic shrimp, is the place to kick off your weekend. Join those in the know and head up to Secret Garden in Ikeja for the latest DJs at Mainland Block Party, or get down to Hard Rock Beach, where Major Lazer has performed.

A night out in Lagos wouldn’t be complete without a trip to Pablo by Cubana (cubanagroup.com.ng), the famed superclub.

Immerse yourself in Lagos’s growing art scene. Owned by entrepreneur Nike Davies-Okundaye, her Nike centre for art (nikeart.com) is the largest of its kind in West Africa with a collection of around 8,000 works. 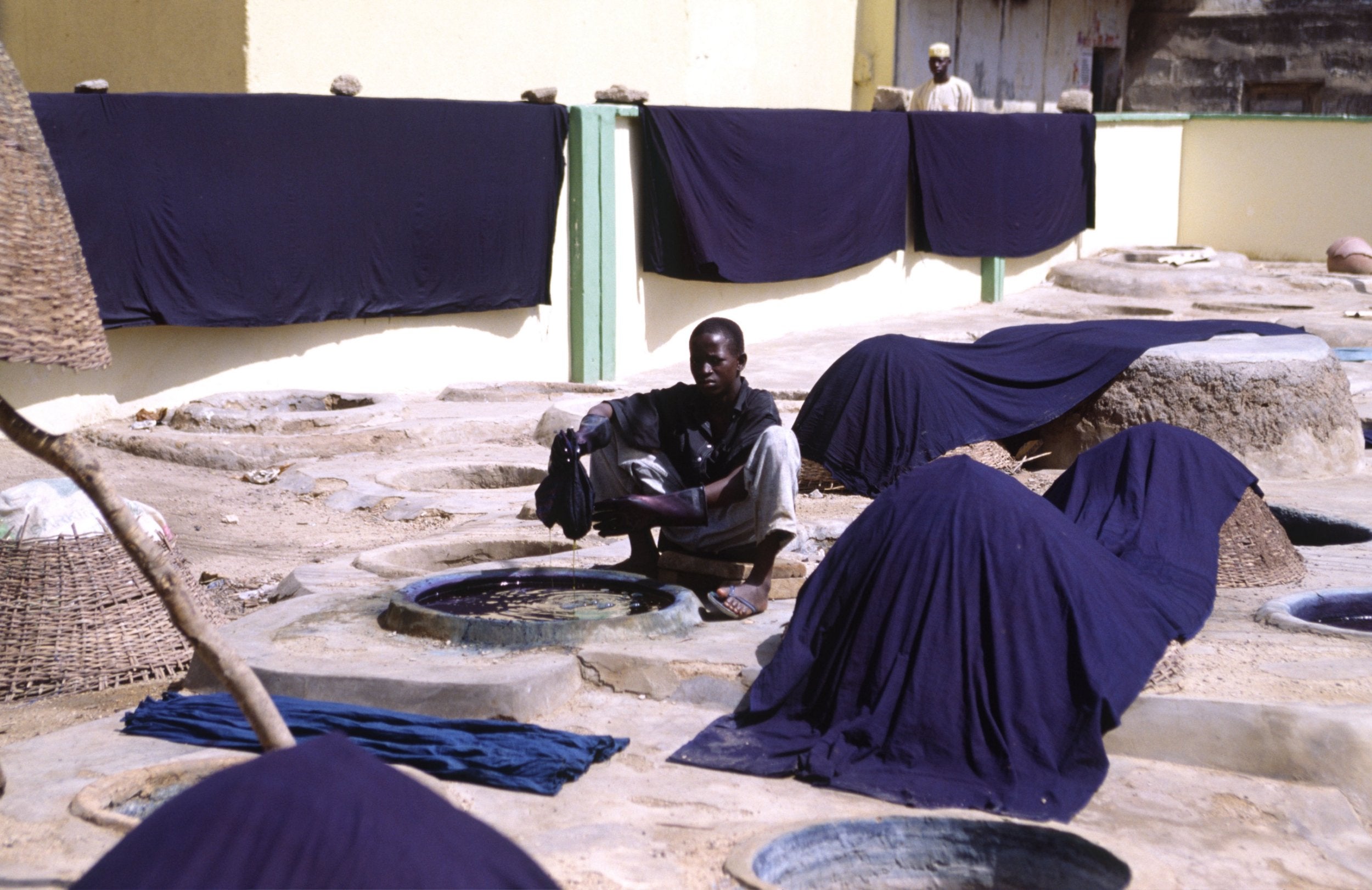 How Lagos became the home to a new world of leather

The New Afrika Shrine (felabration.net), a homage to prodigious artist and human rights activist, Fela Kuti, is an open-air entertainment venue that doubles as a photo gallery and live act hub. Music lovers gather weekly, but it is best known for the Felebration festival, held each October. 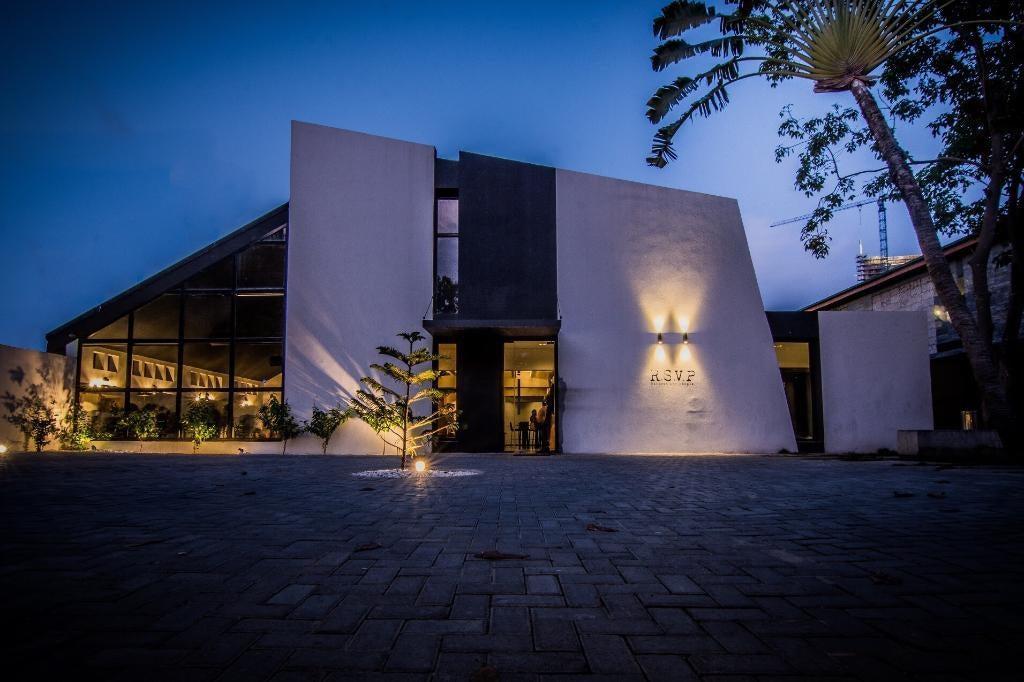 For an upscale restaurant with tasty vegetarian options, plus a secret Prohibition era-style bar, head to RSVP (rsvplagos.com) — the watermelon punch is my favourite cocktail.