A barrage of trade-talk headlines and attacks in the Middle East has resulted in a turbulent year for the oil industry, but an unusual buying strategy has made it even more challenging for firms servicing China’s independent refineries.

The refiners, known as teapots and clustered in Shandong province, have been keeping their counter-parties up all night due to a purchasing method known as trigger pricing. Rather than buy cargoes at a one-off price based on monthly averages, the industry norm, these processors lock-in prices in portions at different levels over a period of around a month.

If, for example, a teapot buys a shipment of 1 million barrels of crude it can pay for it in separate lots of as small as 1,000 barrels. When the refiner thinks prices look sufficiently cheap it buys part of the shipment and can purchase more later. And given that oil generally moves more in European and American trading hours, many of these orders - sent via phone calls, email or instant messaging services -- are made in the wee hours of the Asian night. 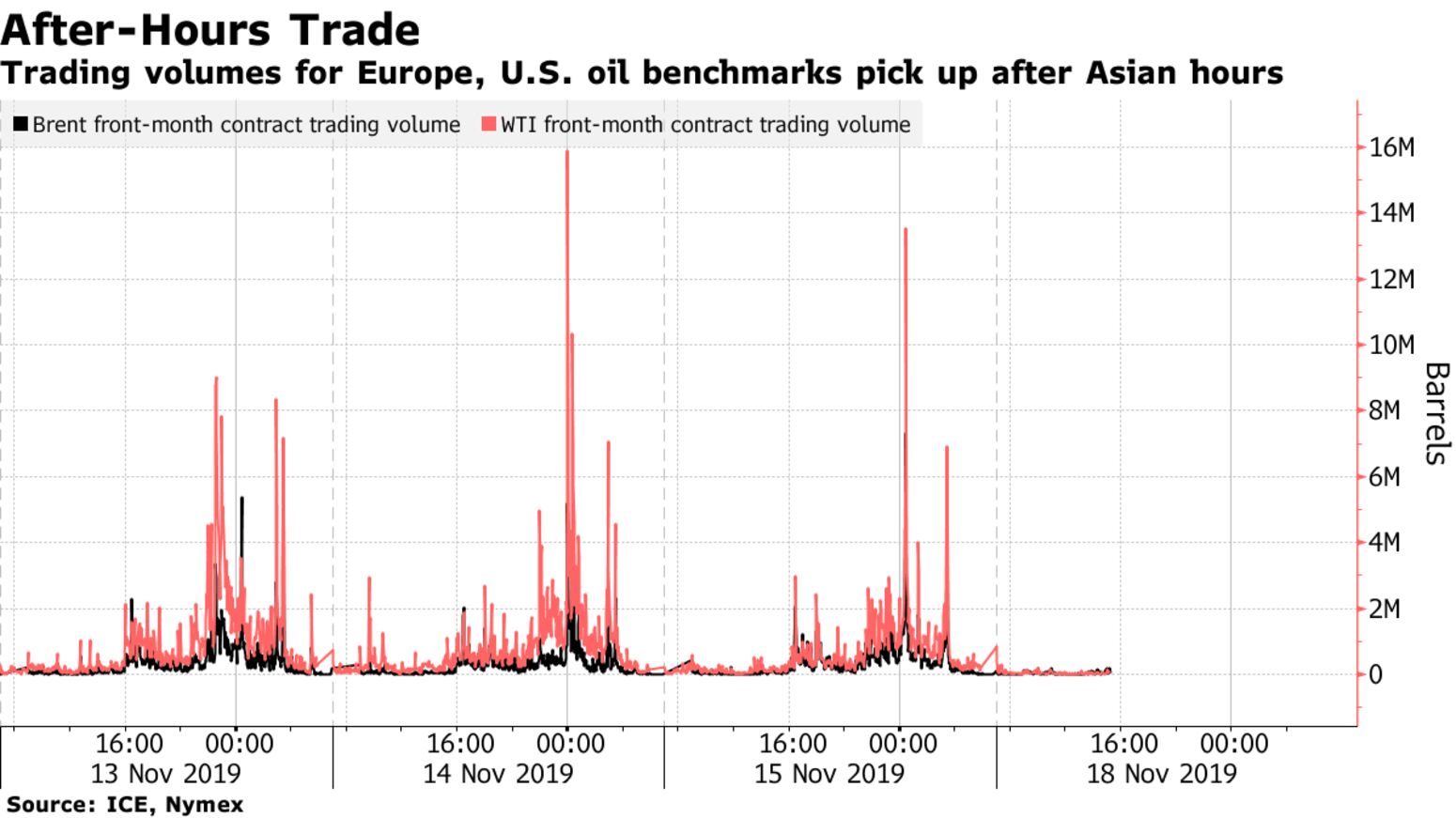 While trigger pricing gives teapots a chance to time their buying to get an overall lower price, their ability to out-smart the market depends on a combination of acumen and luck. Regardless of their success, however, counter-parties that include trading houses, oil majors and Chinese state-owned companies are finding themselves swamped with orders and paperwork.

“It’s just like gambling: sometimes they win, sometimes they lose,” said Chen Tong, an analyst at First Futures in Tianjin. “For the trading houses, it’s a never-ending job, being constantly stuck on cellphones when clients put in orders.”

International oil majors and bigger traders -- such as Trafigura Group Ltd. and Vitol Group -- are able to respond to the round-the-clock orders from their offices across Asia, Europe and the U.S. BP Plc has even launched a mobile phone app -- BP TriGO -- for teapots to input their requests, which is supported by a team of traders who execute the orders in real time.

Chinese companies such as PetroChina Co. and Sinopec have staff on standby 24-7 in Beijing to service the teapots. For these companies, and others, fear of missing out on business means they have no choice but to respond at all hours.

Recently, there’s been a lot to keep them awake. Rapid shifts in sentiment on the U.S-China trade relationship, White House sanctions, heightened tension in the Middle East and speculation over OPEC’s output limits have all buffeted crude this year. Volatility in West Texas Intermediate oil has averaged 36% over the past 12 months, compared with 25.7% in the previous year.

“This year, there’s been so many events for oil markets to trade on,” said Gao Jian, an analyst at Zhaojin Futures Co. in Shandong. “There are loads of distractions and price deviations, which have resulted in a higher frequency of triggering by teapots in order to control costs.”

Trigger-pricing predates the teapots, which have only been able to import crude since 2015, originating with Chinese buyers of commodities like soybeans and fuel oil. The high-risk approach appealed to the entrepreneurs who moved into refining from other industries such as textiles and oil-seed processing.

The Chinese teapot sector has been challenging for international oil companies to penetrate due to issues around credit-worthiness and non-performance on deals. But the independent refiners have grown quickly as Beijing awarded them more import quota and have become increasingly hard to ignore. Teapots processed a record 1.79 million barrels a day of imported crude last month, more than twice as much as three years earlier, according to data from industry researcher SCI99.

Trigger pricing owes much of its popularity to the “delusional confidence” of teapots who think they can beat the market, said Chen at First Futures. But it’s the Chinese way of doing things, so the counter-parties “can’t do much about it if they want a seat in the market,” he said.

— With assistance by Sarah Chen, Alfred Cang, and Serene Cheong

(Updates with details on teapot processing volumes in 11th paragraph.)