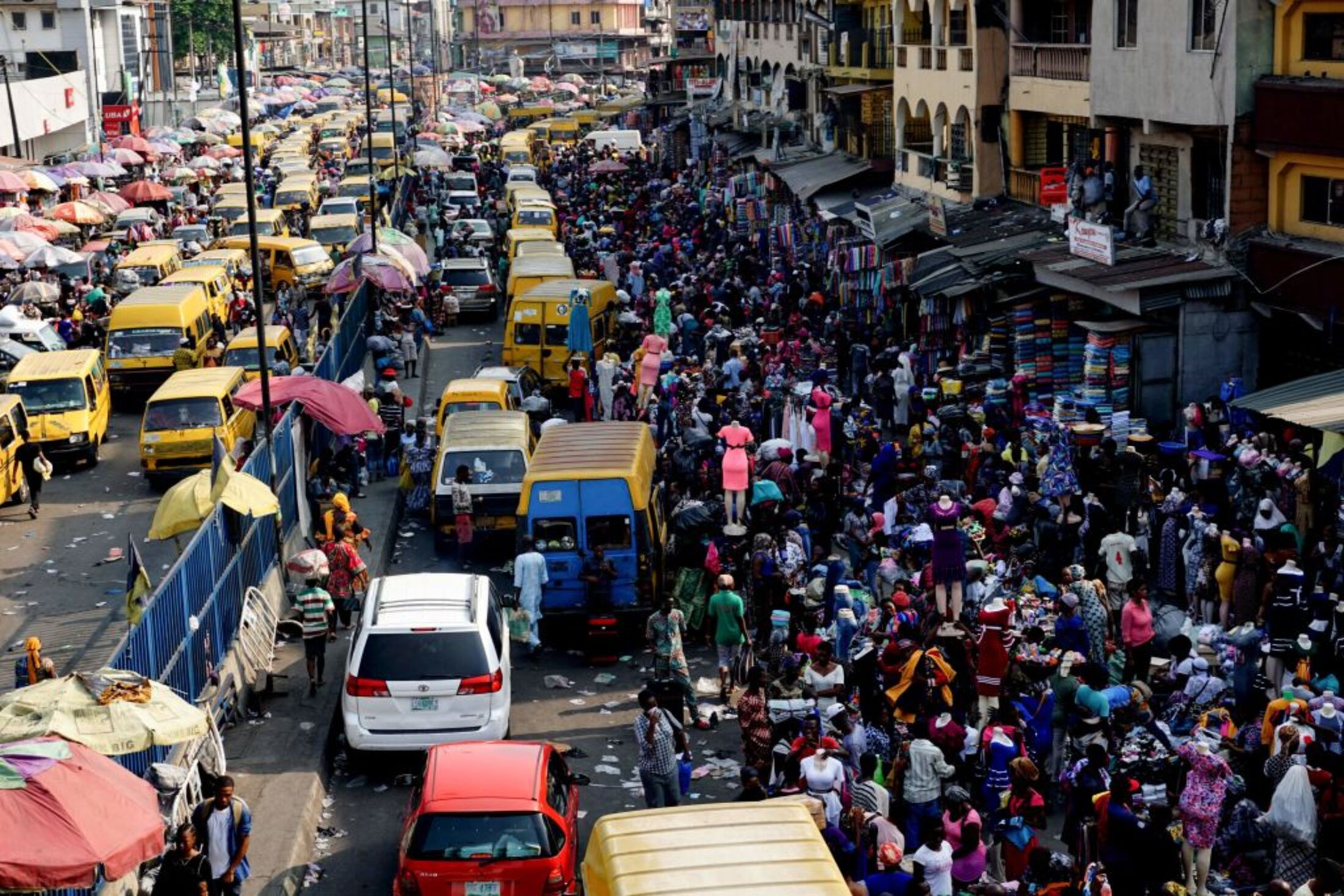 Nigeria wants to issue identity numbers for as many as 50 million citizens per year in a bid to create a harmonized database of its population, the largest in Africa.

The West African nation with a population of roughly 200 million has a fragmented identity system, with at least 13 federal agencies and three state agencies offering ID services. Even then, only about 38% of Nigerians have any form of identity document.

That’s where the National Identity Management Commission comes in, which has secured $433 million from foreign donors including the World Bank and European Union to collect data nationwide and issue identity numbers.

It’s aiming to launch a new digital system by the end of the month in collaboration with other government agencies and the private sector, Aliyu Aziz, the agency’s director general, said in an interview in Abuja, the capital.

“We have a thousand data centers across Nigeria, it’s not enough capacity to capture and provide identification for about 200 million Nigerians and non-Nigerians,” Aziz said. “This is why we are partnering with private sector and government agencies.”

While the number of Nigerians on the national database has risen to 37 million from 7 million in 2015, enrollment needs to accelerate because the government this year said it’s planning to enforce a requirement that citizens have an identity number before they can be issued a passport, register as a voter, open a bank account or receive a pension.

If all goes as planned, the program should be completed within five years, Aziz said.

Nigerians living in the U.S, India, Austria and Germany and other countries will be registered as well.